The Book of Moon is an allegory, a sort of story that uses characters and situations in a symbolic way to tell a story about what it’s like to be human. In this case the story is about mental illness and what it’s like for children to live with a mental illness. Let’s look at some symbols found in the story:

The Guardians: The Guardians are representative of the mentally ill as a group. Their backstory echoes the feelings of punishment many persons with mental illness feel in living with a mental illness or in the treatment they receive. Rā-alta’s feelings of being locked away illustrates the feelings of people who have had inpatient treatment for mental illness in locked hospital or asylum wards. The análong belief that the Guardians have been reborn as lower  life-forms as a  punishment for their sins recalls the beliefs of some religious groups in past that the mentally ill were either demon-possessed or cursed with their illness as a punishment for the sins of a family member.

Self-Worth: F’ala struggles quite a bit with self-worth because of a particular episode in her past and the choices she made around that. This represents the low self-worth many persons with mental illness struggle with, either because of how the illness affects their thoughts, the pressure of stigma surrounding mental illness or the self-blame many attach to their illness. Mental illness affects the brain and a person’s behaviours. A condition like Diabetes may cause a person’s pancreas to behave abnormally in the same way a mental illness may cause a person to make poor choices they wouldn’t normally make. Sometimes relationships are broken or money is lost or abusive words are said. When a person is feeling better they can look back and see how their illness affected those around them and they can carry great guilt from that. Children with mental illness might feel like they need to be perfect to make up for things they’ve done when having an episode. Unfortunately, will alone cannot control mental illness; most people need a combination of therapy, family support, medication or alternative methods to stay well. Mental illness is never a person’s fault; how we handle it is our own choice.

Visibility: Twice F’ala is told that if she can’t see someone, she’ll never be able to love them. This particular way of seeing is not with the eyes, it’s with the heart. While we all want to be love in spite of our faults, persons with mental illness are often seen as having a default of character, so to be seen as a whole person with an illness instead of only the sum of their symptoms is very important.

Family/ Asama:  Persons with mental illness sometimes experience a disconnect with their biological / adoptive families over the course of the illness and become either closer to their peers with mental illness or cobble a support group together from friends, peers and psychiatric professionals involved in their lives, creating a “non-traditional” family.

The Journey: the long journey represents both the shuffling around that can happen to children with mental illness either in and out of hospitals and treatment programs as well as foster homes and temporary places to stay. It signifies the journey to recovery and wellness which is always possible, but difficult, and the inner journey towards forgiveness of those who have wronged persons with mental illness out of the stigma surrounding it. Also always possible, but difficult.

Éē’shī’s Memories: Éē’shī laments that she cannot tell how much time has passed because she remembers Ebūda differently and also, that she herself is not remembered. This echoes the memory loss and altered memories persons with mental illness experience after certain treatments such as ECT (electroconvulsive therapy) or medications.

Names: There are several names Mi’hal’ē is called throughout the first third of the book and they have different meanings to different characters. These echo the many derogatory names for the mentally ill but particularly the words “crazy” and “insane” which have evolved in modern English to also mean a variety of things such as unbelievable (That’s so crazy!), out of the ordinary (It was so big, it was insane!), bold (She told him right to his face, she’s so crazy!), etc. Persons with mental illness tend to be very individual as to how they use and view these terms.

Sarshēl: Sarshēl embodies abusive members of the psychiatric community. It is important to distinguish that not all members of this community are, or have ever been, abusive and that the these abuses were the result of a large variety of factors. Those who were involved in such things at various levels were often influenced by those factors, not necessarily evil in themselves. As we can now see looking back in history, the environment and structure in asylums and psychiatric hospitals often contributed to influencing workers to act outside of their natural common sense.

Empty villages/buildings: the emptiness of the villages discovered by the characters correlates to the emptiness and misplaced feelings of those who have attempted suicide but survived and come back into their lives feeling as if time has gone on without them or that there is an empty “hole” in their relationships they had before the attempt.

The “Outside”:  the forbidden Outside stands for American society, which has traditionally regarded the mentally ill with fear. Persons with mental illness had the stereotype of being dangerous, untrustworthy, immoral and unintelligent. Modern statistics prove that instead of being the perpetrators of violent crime, the mentally ill are far more likely to be victims of it (Source: MentalHealth.Gov). Furthermore, with society acting in a defensive manor towards the mentally ill in times when crime runs high, it can often seem like a very dangerous world to exist in with a mental illness.

Mi’hal’ē: There are several characteristics of Mi’hal’ē which echo the mental health experience. Firstly her visions: many times children who hallucinate are unable to tell if what they are experiencing is real or not without adult help. Secondly, the conflict around Mi’hal’ē as to what to do with her is common in homes of children with mental illness where one part of the family may not see a need for help and the other side does. There is also the common belief that children do not experience mental illness which delays some children from getting help until the problem has been there for many years. Then, the feeling of “not being real” which plagues Mi’hal’ē can occur with persons with certain mental illnesses that involve dissociating or hallucinations. Lastly, the insight that Mi’hal’ē is constantly trying to squash down echoes that of intense feelings persons with mental illness may use unhelpful coping skills to deal with. When they use healthy skills they often can see that their feelings are trying to tell them something important, like Mi’hal’ē‘s insight is trying to tell her.

Colour: There are multiple references to colour throughout the story and the many meanings of colour to the characters and their culture. First, Mi’hal’ē’s colour represents mental illness itself and the invisibility of it. Many times persons with mental illness wish their illness was more “visible” so those around them could see that they are suffering and trying their best. The colour beliefs in Ebūda’s culture are like the stereotypes and stigma surrounding mental illness- they are old, unyielding, and harmful when they are used as the only means to judge the character of someone. They are also not limited to the fictional world of Ebūda. White in particular is used in the story because of its differing symbolism between Eastern and Western countries: in the East it is associated with death and funerals, where in the West it is associated with life and purity (i.e.: bridal gowns, christening gowns are white). Who is correct? No-one; it is simply a matter of perception, but it fits in nicely with the naturally dialectic culture of Ebūda and the dual identity of Mi’hal’ē.

Animalism: The characters in the Book of Moon are a bit above animals and a bit below humans; their long-term goal being to become more human-like and be accepted into the natural order of creation rather than be sectioned off outside of normal space-time. This animalism is representative of the old belief that the mentally ill were sub-human and animal-like. During that portion of Western history, treatment was designed to “tame” patients who were institutionalized in asylums far away from society because their symptoms of illness were uncontrolled and thought of as being close to that of a wild animal’s. This led to the widespread use of very cruel and abusive methods to “cure” mental illness. While these methods did not cure much of anything, there was such little understanding of mental illness that they lasted quite a long time without any more humane alternatives.

Death: The concept of death and its observance in Book 2 of the story comes up multiple times and has ties back to how psychiatric patients in previous eras died in asylums and were often buried in unmarked graves but also nods to those compassionate workers who fashioned markers of some sort to give these patients some dignity. The belief that the colour of the main character marks her as a bringer of death represents the real-world association of mass murder and violence with the mentally ill that continues in this modern age despite evidence to the contrary.

Bri’én: Bri’én stands for the mental health system overall from its inception in 1700s America up through the end of the 20th century. As the city was once a flourishing centre of science, technology and the arts, so were the shining intentions of millions of workers over the years whose vision was to eradicate mental illness and free their patients from its clutches. For their time and the available knowledge, their theories were sound in context; their collective intent, pure; their methods, creative and advanced. But for various reasons over the centuries the darker side of mankind prevailed and tarnished those intentions so much so that the entire system crumbled and became simply a means of warehousing the insane. And like Bri’én, soon nothing was left of its original vision. 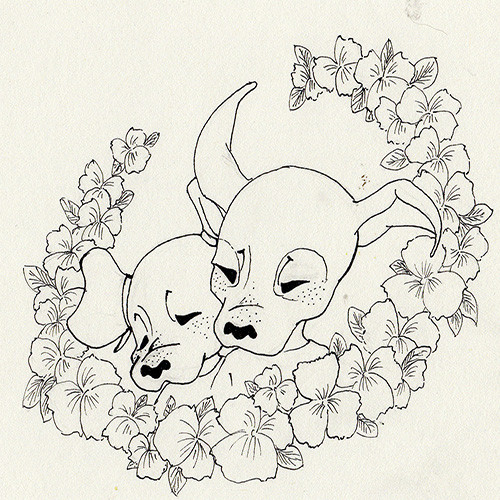 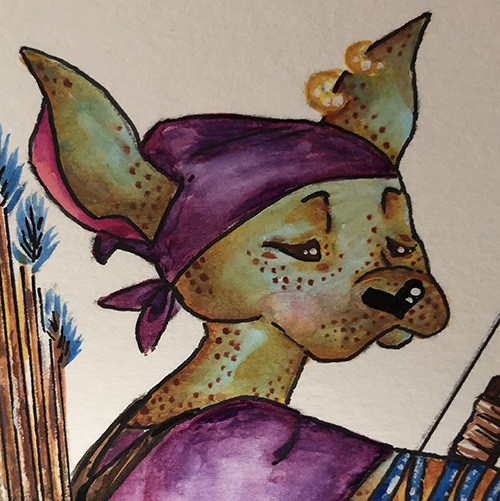 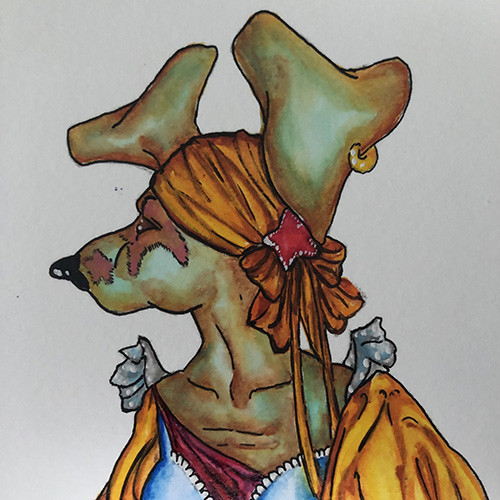 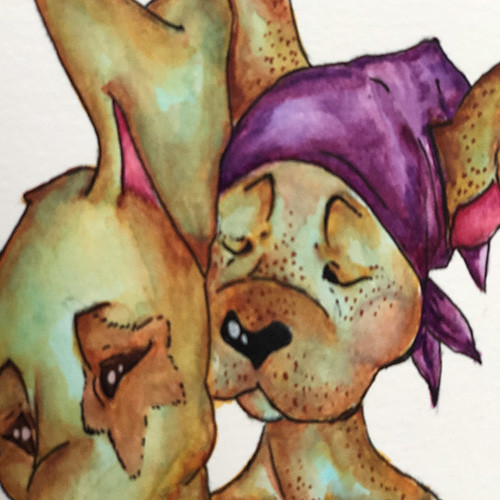 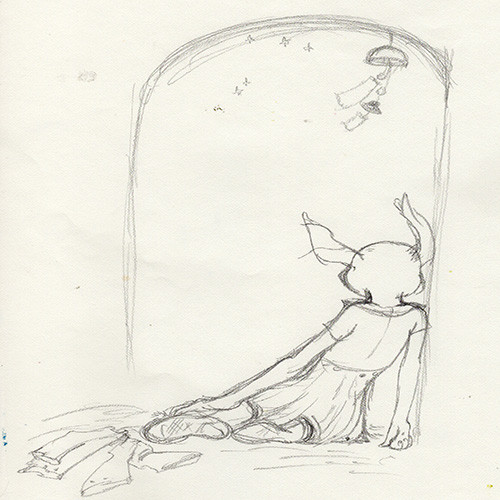 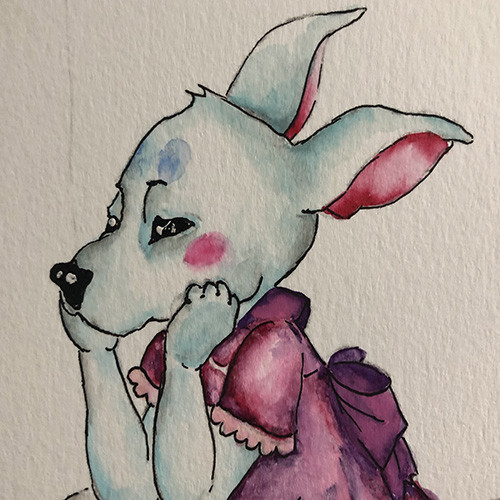 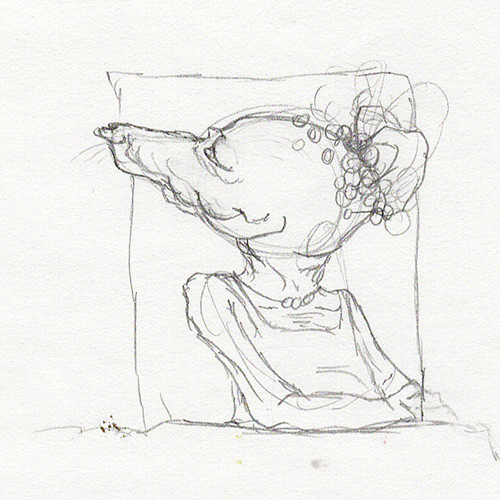 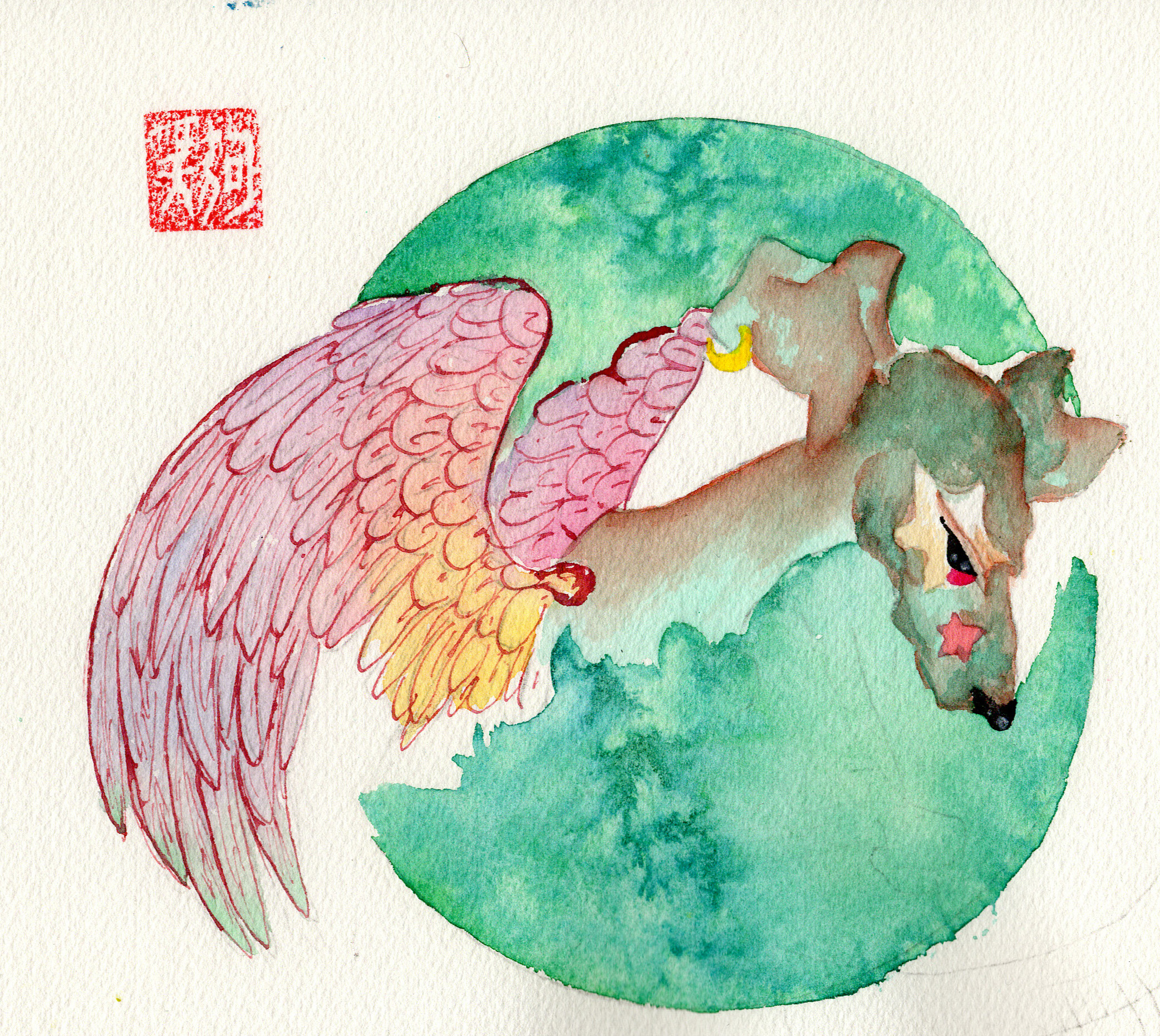