Education in Ebūda: Education for the análong is split into three tiers: general education, trade education and High Learning. Around 98% of the population receives some sort of general education to include studies in nature, farming, hunting, herding and survival skills in the home village or area by a lay teacher called a mūntor. Mūntors are not formally educated but more often are either voted to the position or are the son/daughter of the previous mūntor and inherit the title. Those going on to a specialized trade apprentice themselves for several years to learn the skills and inherit the trade title.

High Learning is reserved for a select few análong children admitted every 125 years into the Palace through a process of rigorous testing by the Elders. This small group will learn to read and write both forms of Dala as well as philosophy, psychology, geography, history, magical arts, and the Dangerous Truths. Because most of the population of Ebūda is illiterate, certain trades are only suited to those who receive High Learning, such as that of scribe (Ta-) or dl’ah’sha.

Education is a class defining trait; generally educated análong are automatically in the lower classes, skilled análong are in the middle classes and those who have received High Learning are considered to be the highest class of análong. Because class division is so strict in Ebūda, even members of the same household can be of differing statuses due to education and are forbidden to share their knowledge outside of their own class.

The Dangerous Truths: Pillars of análong faith, the Dangerous Truths are believed to be “constants” of the universe which only those of High Learning are allowed to know and study. The reasoning behind this is that if this knowledge was released into the public, society would collapse. Simply put, the análong believe in a degree of “acceptable evil” in order for classes to exist, for luxuries to be sold and for análong to put their own wants for convenience above others’ needs. For example, the convenience and opulence of Bri’én exists because of slave labour in the undercity, which is an “acceptable evil” by análong society as long as they believe the lowest class of análong are fit only to be slaves inherently. The Elders believe if it was widely known that all are equal in the universe, there may be challenges to this system and a revolution begun. Therefore, the knowledge is “dangerous” and must be guarded, being given only to those who are not thought of as a threat to the system. In truth, análong children who are selected to receive Higher Learning are not selected so much for their intellect as for how well loyal they show themselves to be to the Elders.

Lifespan: The análong enjoy long lifespans, most reaching around 900 years of age. As such, the elderly are revered and grandparents are thought of in the highest regard. In the 24th generation of the age of Kings, the throne of Ebūda was disbanded and replaced with the Council of Nine Elders to do away with the practice of a single, young leader. Elder-respect can be found in other areas such as the folk belief that old trees encompass the spirits of ancestors and the practice of high class análong keeping a scroll of their “grandfather tree”, i.e: a family tree in the home. Análong children enjoy a long childhood with a relatively short period of general schooling.

Gender in society: Ebūda is said to be a matriarchal society and indeed, many phrases and folk believes focus on the mothers of Ebūda. But as far as commerce and land ownership go, decisions and rights are predominently male. In the past, only males could sit in the Council of Nine Elders and only males could hold the position of Ta-. Because of this, some females use the male address in business so they are more likely to be paid equally for their services. Occupation is the only place in Ebūdean society where class can sometimes trump gender. However, in the cities, males imitating females and vice versa is considered a high art form as a profession and is quite common and treated separately in rights and wage.

Food in Ebūda is very specific to area. The general diet is heavy in grain and fruit- análong are well-known to have sweet teeth from coast to coast! They are heavy tea-drinkers and tea plays a part in their culture. The well-known saying “an análong makes no decisions before the second cup of tea” is accurate the country over, with southern análong taking until the fourth and fifth cups to make up their minds about anything. While análong are not herbivores, they generally eat meat on the first day of the week as part of their religious worship. The preparation of meat has rituals surrounding it according to prefecture but meat is always consumed as a reminder of the mortality of all things. Rice and the many products which come from it and from the lāāca plant are mainstays of the south. Treenuts, grasses, eggs and grain comprise most meals in the darna-populated north. Soups and sweets are the specialties of the centerlands. In the south where both heavily spiced dishes and extremely sweet deserts are served, salt is used at almost every meal. In the rest of Ebūda salt is used vary sparingly or not at all. 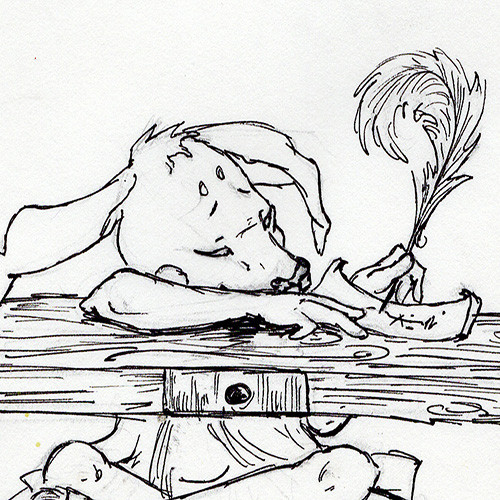 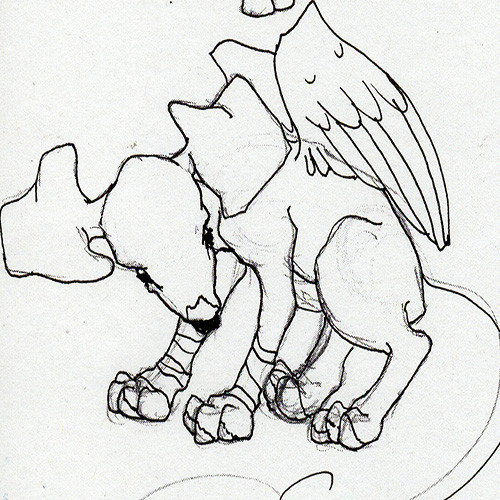 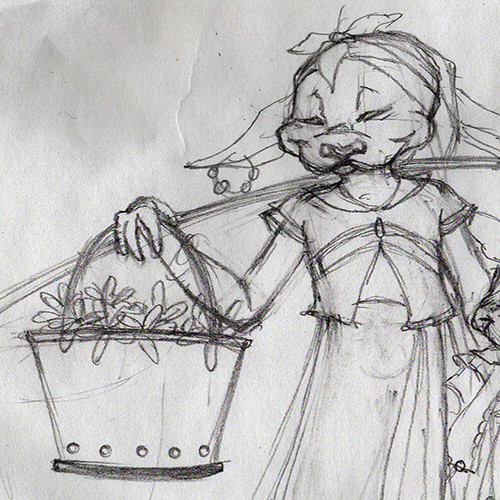 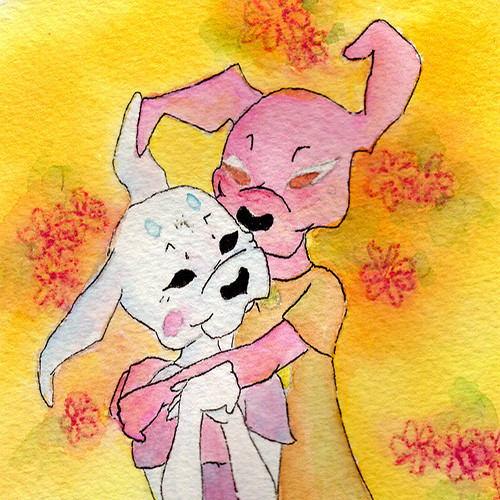 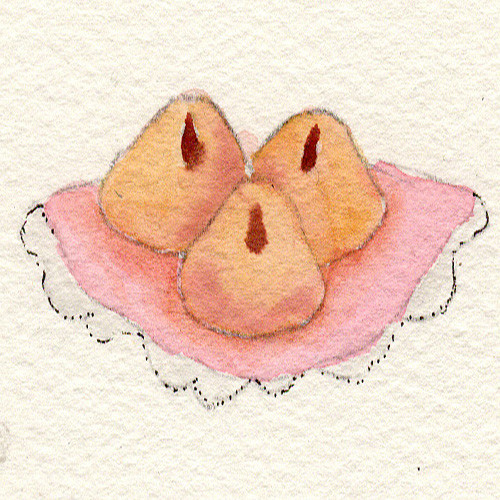